SUEZ Water Technologies and Solutions is proposing to construct and operate a fully operational cogeneration plant in the existing Botany industrial area to supply electricity and steam to power Opal Paper and Recycling Mill. The proposal of SUEZ is to develop a two hundred, fifty-million-dollar ($250M) cogeneration plant that would reduce waste in the landfills, minimize CO2 emissions and create local job opportunities for the people, and overall increase the economic development of Matraville energy plant at Suez.

The proposed plant would be using proven, advanced, and safe technology comparable to the facilities used in many European cities and countries such as the United Kingdom for decades. SUEZ ensures that the facility will meet the highest local and international standards, especially in air quality.

What are the outcomes?

An estimated amount of one hundred and sixty-five thousand tons of waste material, which are practically non-recyclable, would be diverted per year from the landfill. This total weight is equivalent to that of Sidney’s Opera House.

The development of the two hundred- and fifty-million-dollar cogeneration power plant would create about four hundred construction jobs and thirty direct operational jobs for the people of the community. SUEZ guarantees that the cogeneration plant will always adhere to the highest international standards for air quality for the benefit of everyone. 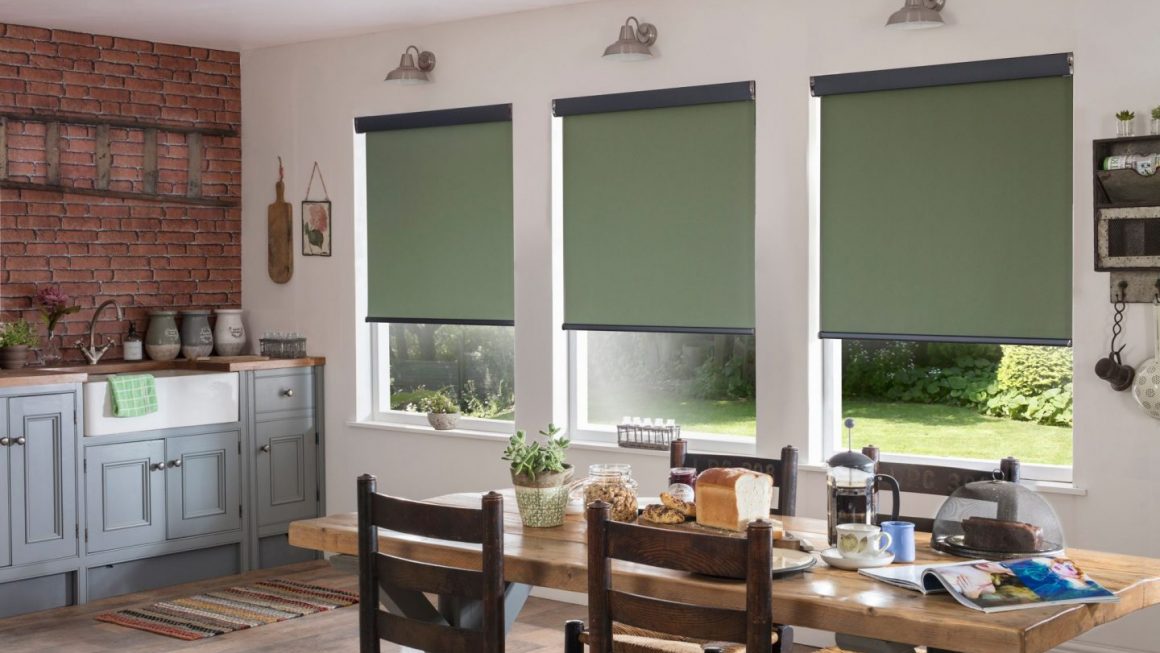 Back To Top
We use cookies on our website to give you the most relevant experience by remembering your preferences and repeat visits. By clicking “Accept All”, you consent to the use of ALL the cookies. However, you may visit "Cookie Settings" to provide a controlled consent.
Cookie SettingsAccept All
Manage consent

This website uses cookies to improve your experience while you navigate through the website. Out of these, the cookies that are categorized as necessary are stored on your browser as they are essential for the working of basic functionalities of the website. We also use third-party cookies that help us analyze and understand how you use this website. These cookies will be stored in your browser only with your consent. You also have the option to opt-out of these cookies. But opting out of some of these cookies may affect your browsing experience.
Necessary Always Enabled
Necessary cookies are absolutely essential for the website to function properly. These cookies ensure basic functionalities and security features of the website, anonymously.
Functional
Functional cookies help to perform certain functionalities like sharing the content of the website on social media platforms, collect feedbacks, and other third-party features.
Performance
Performance cookies are used to understand and analyze the key performance indexes of the website which helps in delivering a better user experience for the visitors.
Analytics
Analytical cookies are used to understand how visitors interact with the website. These cookies help provide information on metrics the number of visitors, bounce rate, traffic source, etc.
Advertisement
Advertisement cookies are used to provide visitors with relevant ads and marketing campaigns. These cookies track visitors across websites and collect information to provide customized ads.
Others
Other uncategorized cookies are those that are being analyzed and have not been classified into a category as yet.
SAVE & ACCEPT